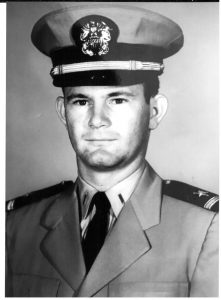 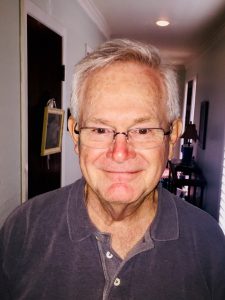 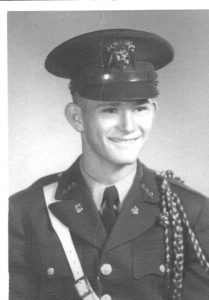 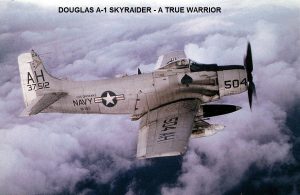 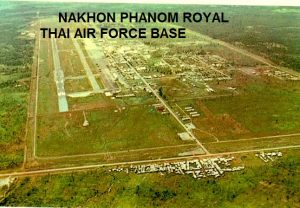 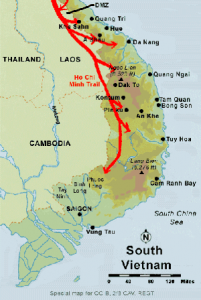 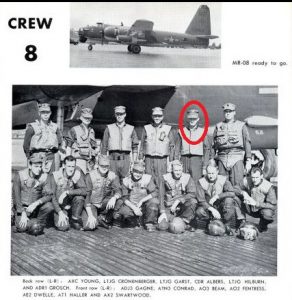 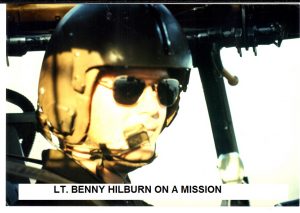 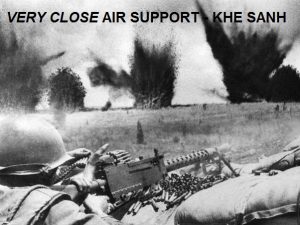 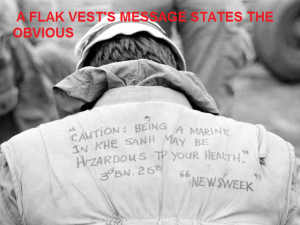 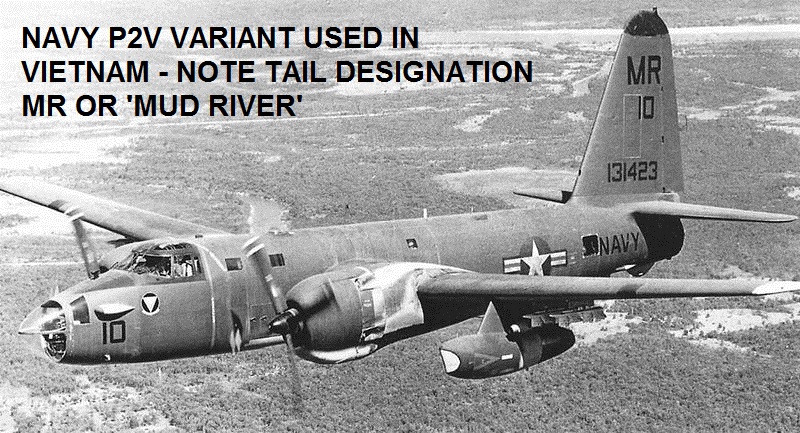 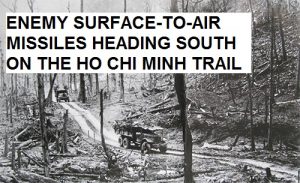 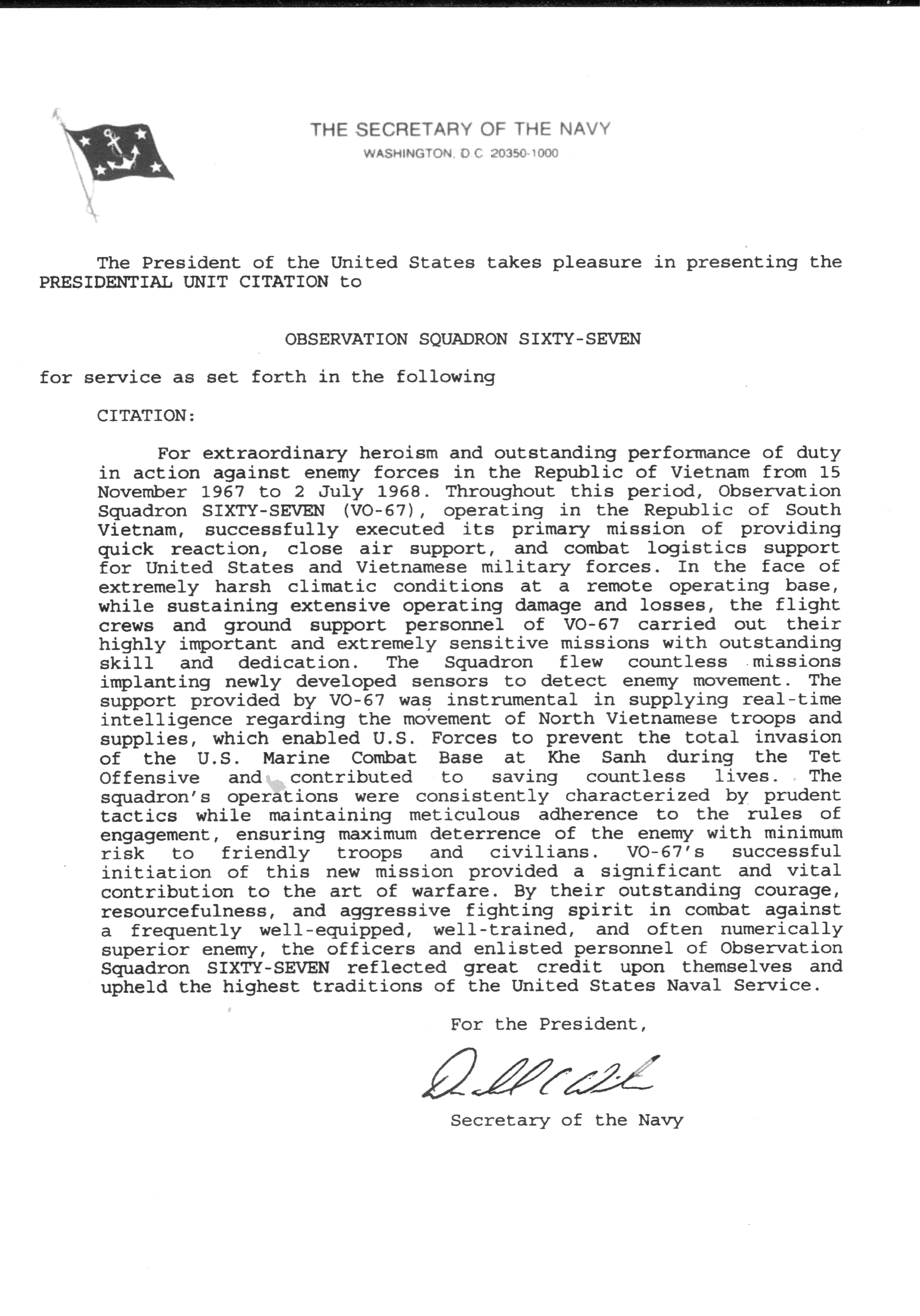 2 thoughts on “BENNY HILBURN – HIS LIFE IS ONE OF SERVICE TO HIS GOD, HIS COUNTRY AND HIS COMMUNITY”